Enter Your Info Below And We Will Send
You The Brochure To Your Inbox!

Thank you!
Your submission has been received!

Oops! Something went wrong while submitting the form

RAYMOND LUCZAK (pronounced with a silent "c") is perhaps best known for his books, films, and plays.

He was raised in Ironwood, a small mining town in Michigan’s Upper Peninsula. Number seven in a family of nine children, he lost much of his hearing due to double pneumonia at the age of eight months.

In 1988, he moved to New York City. In short order, his play Snooty won first place in the New York Deaf Theater’s 1990 Samuel Edwards Deaf Playwrights Competition, and his essay "Notes of a Deaf Gay Writer" won acceptance as a cover story for Christopher Street magazine. Soon after Alyson Publications asked him to edit Eyes of Desire: A Deaf Gay & Lesbian Reader, which, after its appearance in June 1993, eventually won two Lambda Literary Award nominations (Best Lesbian and Gay Anthology, and Best Small Press Book). He hasn't stopped since! 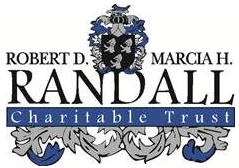 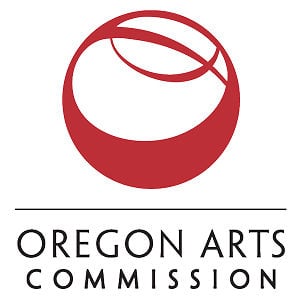 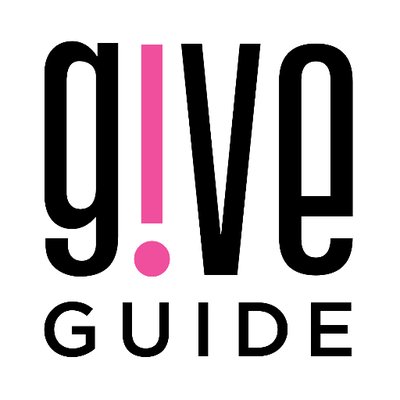